Parkinson's Disease signs and symptoms can be different for everyone. Early signs may be mild and go unnoticed. Symptoms often begin on one side of the body and usually remain worse on that side, even after symptoms begin to affect both sides.

Parkinson's signs and symptoms may include:

Tremor: A tremor or shaking is classically at rest, usually begins in a limb, often in the hand or fingers.

Slowed movement (bradykinesia): Parkinson's Disease is associated with slowness of movement, making simple tasks difficult and time-consuming. The steps may become shorter when walking. It may be difficult to get out of a chair and often feet are dragged on the floor with occasional freezing episodes.

Rigid muscles: Muscle stiffness may occur in any part of the body. The stiff muscles can be painful and limit the range of motion.

Impaired posture and balance: Posture may become stooped and balance difficulties are common.

Writing changes: It may become hard to write, and writing may appear small. 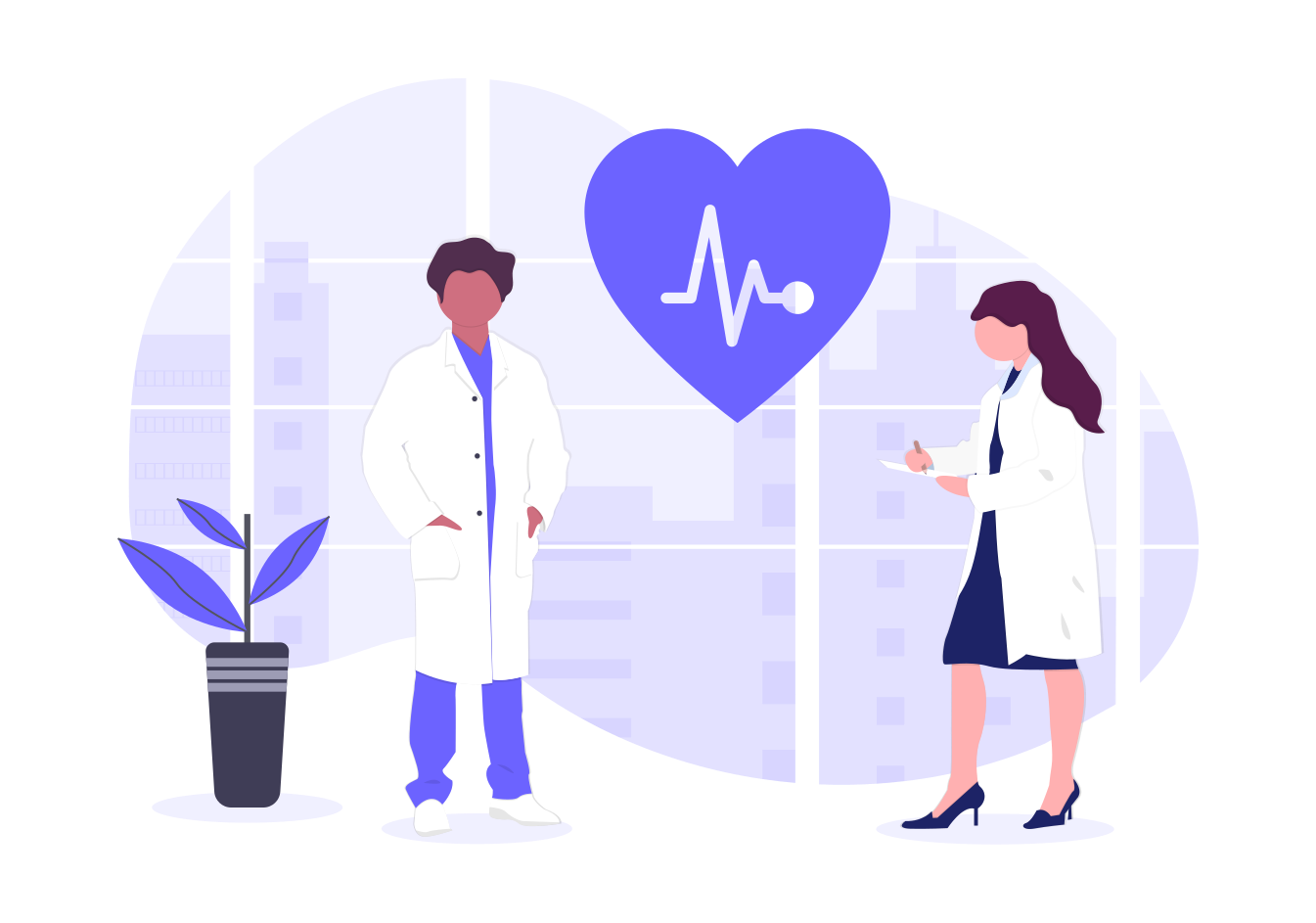