What is Parkinson's Disease?

In the early stages of PD, the face may show little or no expression, arms may not swing when walking, speech may become soft or slurred. Parkinson's Disease symptoms worsen over time.

Although PD cannot be cured, medications might significantly improve symptoms. Occasionally, the neurologist may suggest surgery to regulate certain regions of the brain and improve symptoms.

Find out more about early signs of PD 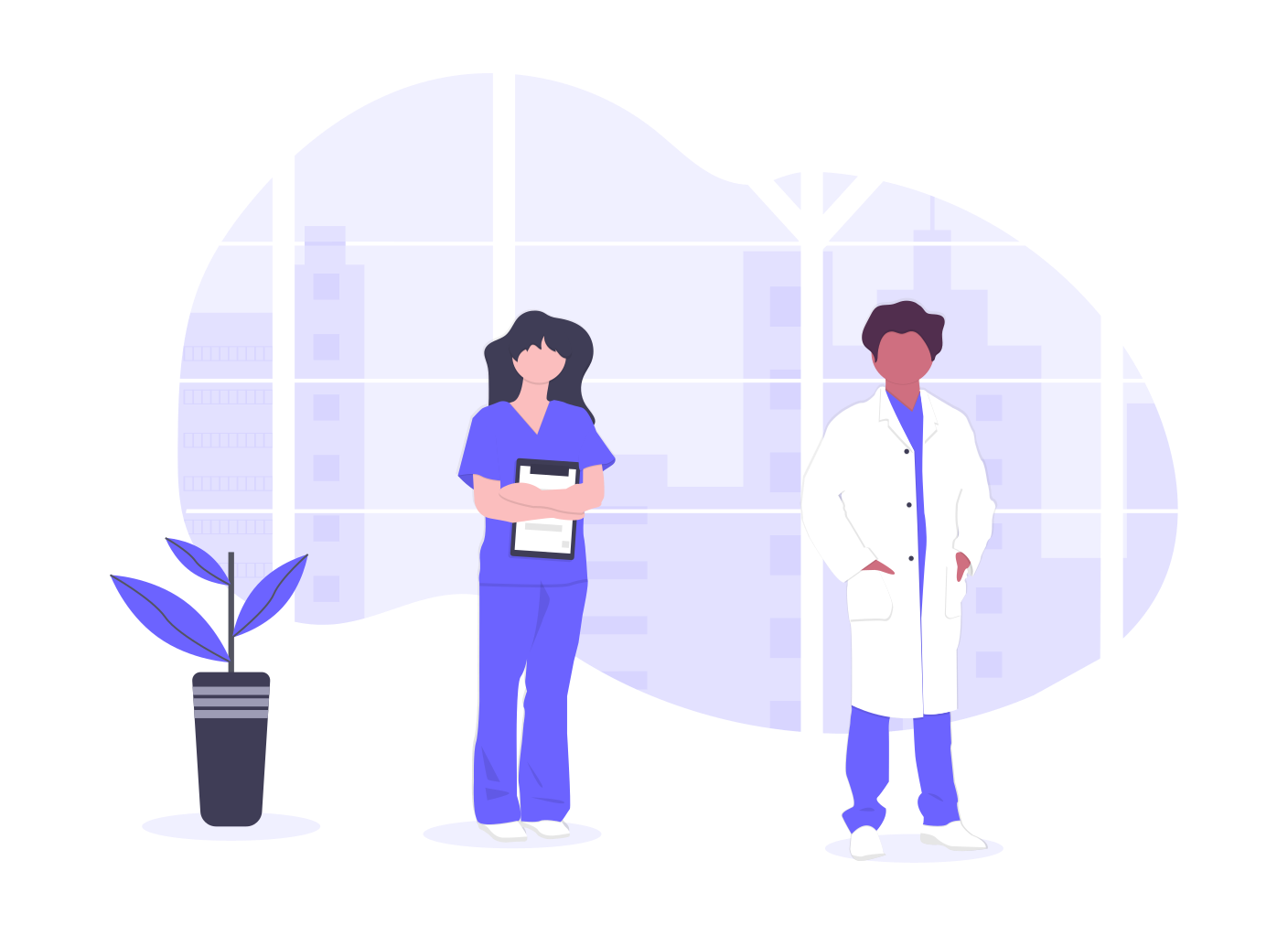